Neknomination is an online drinking game. Players have to film themselves drinking a pint of an alcoholic beverage, usually beer, and upload the footage to the web, then nominate two others to do the same. The nominated person has to complete the task within 24 hours. Nominees also engage in dangerous activities either during or immediately after consuming their beverage.

We seriously encourage you not to take part in this crazy game and not to try this at all!

The First Man To Die In The U.K. After Drinking Lethal Cocktail 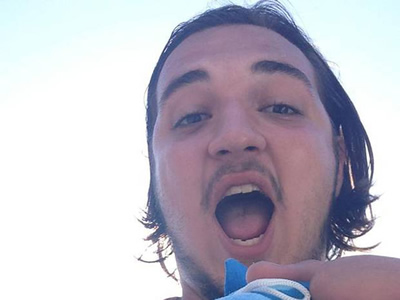 In an attempt to “outdo” all previous competitors, Isaac Richardson, 20, downed a lethal cocktail of wine, whisky, vodka, and lager as part of his Neknomination challenge.

Richardson, a hotel receptionist, stumbled to the bathroom to vomit, after ingesting the deadly concoction in a backpacker hostel in Woolwich, London. Once in the bathroom, he fell unconscious and was pronounced dead shortly thereafter. 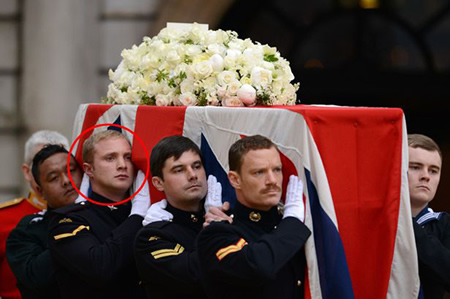 Lance corporal James Steel, 25, who represented the 3rd Battalion, Parachute Regiment at Margaret Thatcher’s funeral has been filmed downing a beer with two goldfish while wearing a pink swimsuit.

In a YouTube video, Steel is shown with drawn-on mustache and beard in pink swimsuit thanking friend Jimmy Dunn for the nomination. He then pours a can of Fosters into a glass before adding two goldfish then drinks the lot.

Steel, one of eight servicemen chosen to carry Thatcher’s coffin at St. Paul’s cathedral last year said, “I was just doing what the rest of the country is doing.”

Man Downs a Cocktail of Crushed Mice and Insects 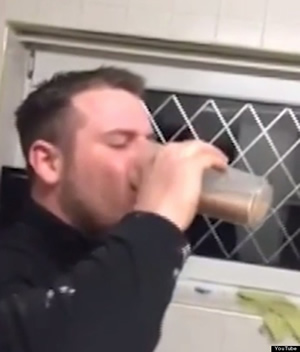 In his YouTube video, Aaron Johnson mashes a cocktail of four mice, grasshoppers and their larvae, a spider, vodka, lager and milk in a blender. After downing the rancid concoction, he spits the mice bones into the sink as friends off camera cheer wildly. Friends and other Neknimoniation players offered praise on YouTube and Facebook, where the video has been shared widely. 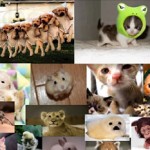 Animal Wine Labels – South Africa vs the Others