Craft breweries are, almost by definition, crafty and inventive, and many have fun playing with unique ingredients. Sometimes it can seem like they’re trying one up each other in the weird brew game, with results that are sometimes delicious but also often strange…

Here are 3 beers with the weirdest ingredients we could find: 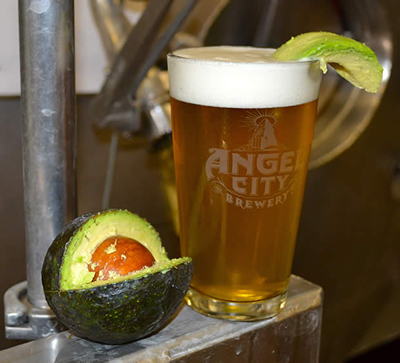 If you happened to be in Southern California during late summer, you’d have gotten a chance to sip this LA brewery’s foray into vegetal beer. The light-bodied golden Kolsch style ale was brewed with fresh California avocados harvested straight from brewmaster Dieter Forstner’s grandmother’s farm. He then added crushed red peppers, dried cilantro, garlic and lime to give it a flavor profile just like guacamole. 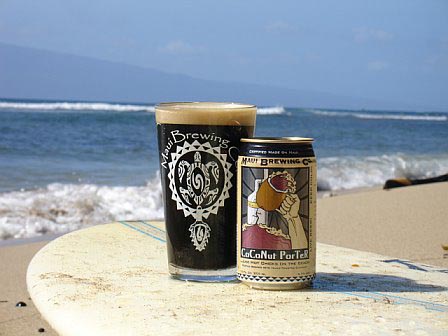 Maui brewery describes this porter as being “like hot chicks on the beach.” We don’t know about that, but we can say it is a delicious, just-coconutty-enough brew that can certainly serve as a mini vacation in a can if you need to get away in a pinch. Brewed with six varieties of malted barley, hops and hand-toasted coconut, the beer’s tropical aroma is followed by a rich, silky flavours of dark malt, chocolate and hints of coffee. 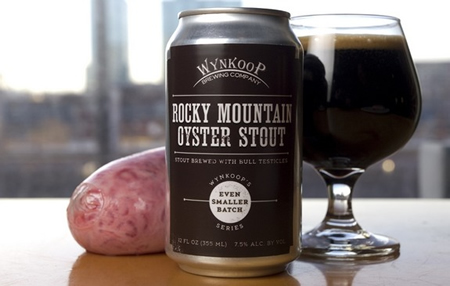 It started as a joke, but this Denver brewery took the Colorado delicacy known as “Rocky Mountain oysters” and actually threw them into a beer. Now available in cans, the ale is made with 25 pounds of hand-sliced and roasted bull testicles, along with locally-grown malts, roasted barley, sea salt and Styrian Goldings hops.

Be on the look out for a selection of locally crafted beer, available at selected Ultra Liquors. 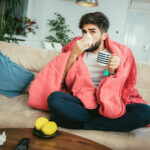 Can You Beat The Flu With 2 Glasses Of Wine?