How much do you think you know about the iconic Coca-Cola soda brand? Here are five secrets that the company is hiding from you.

The bottle was designed to ward off competition 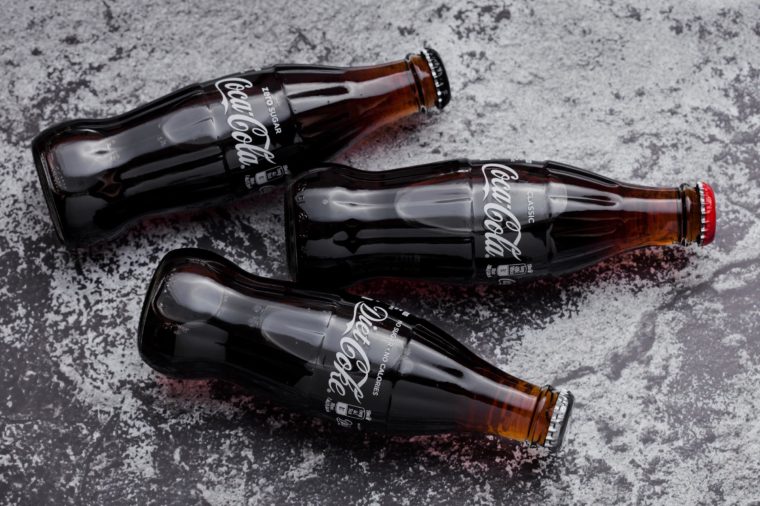 In the early 1900s, it wasn’t easy to tell a Coca-Cola bottle apart from copycat competitors like Koka-Kola and Celery-Cola, so the company gave glass companies a challenge in 1915: Design a “bottle so distinct that you would recognize if by feel in the dark or lying broken on the ground.” A slimmed-down version of the winner, which came out a year later, became the iconic Coke bottle, and it’s now the most recognized bottle in the world.

That first bottle was based on the wrong plant 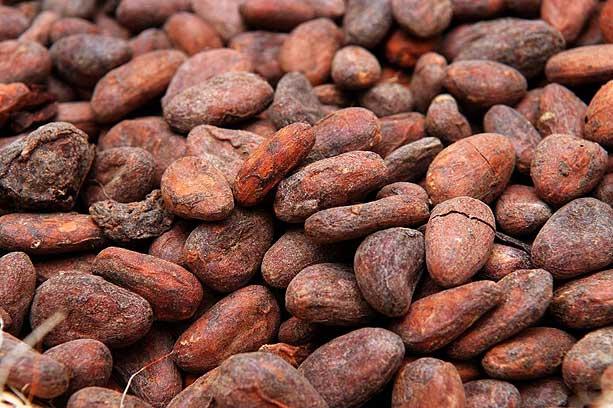 The competition winner that was tweaked for the iconic Coke bottle design was inspired by a picture of a cocoa bean that the researchers found when they went to the library to find design possibilities. Its curved shape and ribbings might have made a distinctive design, but Coca-Cola got its name from the coca plant, not the cocoa plant.

It used to contain cocaine 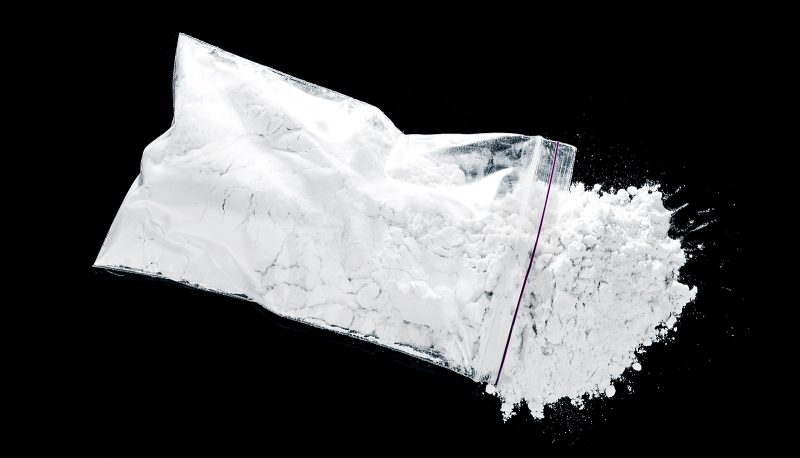 The rumors are true, even though Coca-Cola U.K. denies it: The original Coke contained coke, which was legal at the time, along with other extracts from coca leaves, the plant used to make the narcotic, spokesmen admitted to the New York Times in 1988. Trace amounts of the drug stayed in the drink until 1929, and even today, the company’s closely guarded secret recipe is said to contain coca leaf ingredients, but their psychoactive elements are removed. 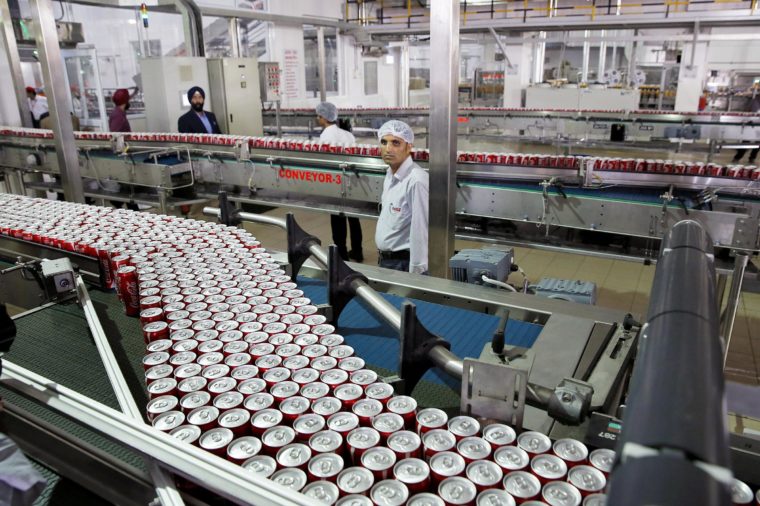 It takes 2.7 liters of water to make one liter of Coke, which is part of the reason that its bottling plants have been accused of hogging water that should go to farmers in poor areas of India and Latin America. In 2014, officials ordered a Coca-Cola plant to shut down because it was taking too much groundwater, and in 2017, traders boycotted sodas (including Coke and Pepsi) for using up too much water during a drought.

There was a predecessor to Diet Coke 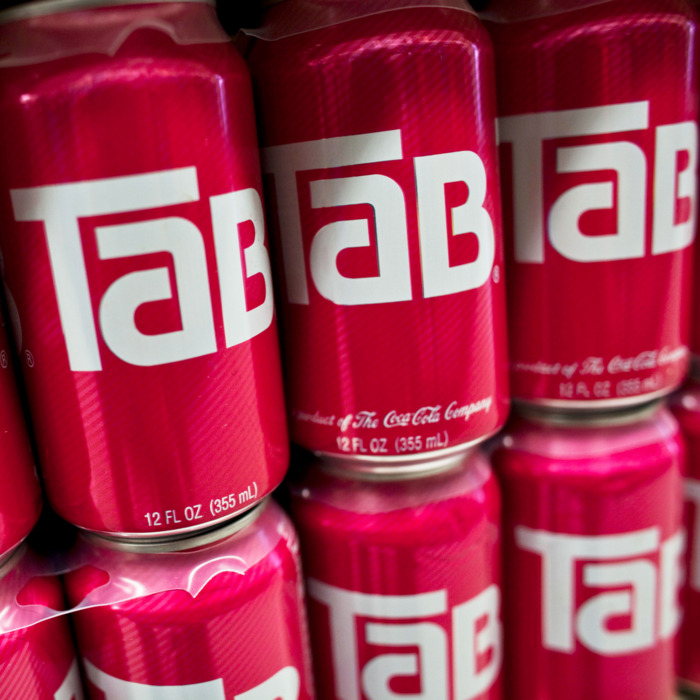 Before soda lovers could get their hands on Diet Coke, they might have tried sipping TaB instead. The Coca-Cola Company introduced the one-calorie drink in 1963. Its space on store shelves made way for Diet Coke almost 20 years later, but diehard fans can still find their nostalgic sugar-free soda from certain retailers. 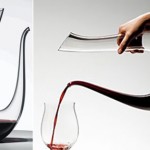