Blaauwklippen has been a proud producer of Zinfandel since the seventies and single-vineyard Zinfandels take center stage at this historic Stellenbosch winery. Cellarmaster Rolf Zeitvogel and his winemaking team are so passionate about the grape, that they host an annual Zinfadel tasting to showcase the every growing portfolio.

This year, guests were presented with eight noble late harvest vintages, all made from Zinfadel grapes grown on the estate and bottled under the Blaauwklippen label. The vertical tasting, which took place at the Cape Grace Hotel in Cape Town, started with the 2014 vintage and ended at 2007. 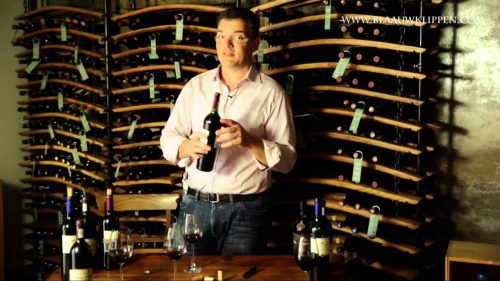 Here are some fascinating facts on the cultivar and its South African origin, shared by Rolf and assistant winemaker Narina Cloete during the tasting: 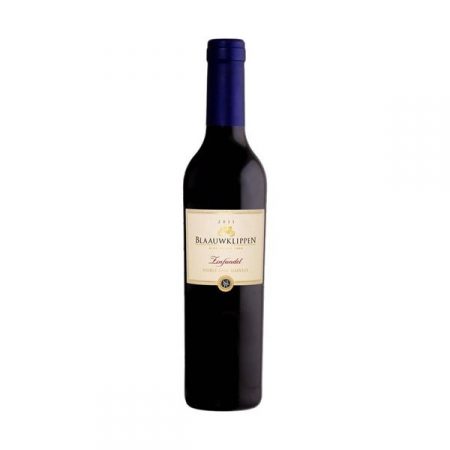 The current vintage of Blaauwklippen’s Zinfandel Noble Late Harvest is 2014 and this sweet sensation retails at R350 for a 375ml bottle. Do give it a try! 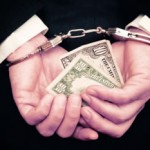