Investigators have discovered a factory in east London where a criminal gang is producing up to 7,000 bottles of fake Smirnoff vodka a day.

Channel 5 recently broadcast the first episode of its Black Market Britain programme revealing the prevalence of the counterfeit spirits market in the UK.

Journalists working on the programme discovered a criminal factory where machines are used to replicate labels of leading spirits brands such as Smirnoff vodka, Glen’s vodka, Grant’s whisky and Russian Standard Vodka.

Paul Connolly, the journalist behind the investigation, said that the UK’s black market for spirits was a “huge and growing problem”. 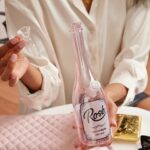 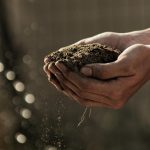 How to Calculate How Much Soil You Need for Your Garden