Yes, not many of us can. Jay-Z, however, can – and judging by his viral bar tab, does.

A photo of a receipt from New York City’s Playroom reportedly for the hip-hop mogul breaks down the expensive bill: 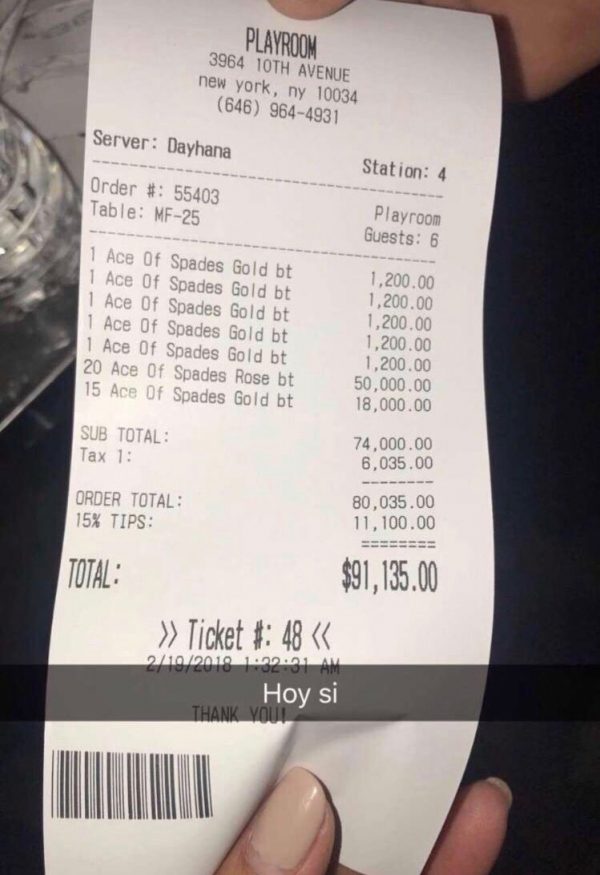 The rapper purchased the Armand de Brignac champagne brand, including “Ace of Spades,” in 2014, over what many believed to be a boycott of its popular competitor Cristal. 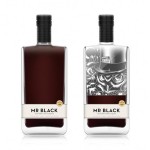