Parow might be late to the booze merchandise scene, but it sure is one of the more natural progressions. Although brandy might be out of favour with the general South African population, Parow’s fan demographic is wit warm for the stuff.

For years Brandy and Coke was the sweetheart (and heartburn) cocktail of choice for South Africans, but as the category came under pressure from other drinks like whisky as well as the anti-sugar movement, brandy producers looked to a different market and Parow’s people were not included. 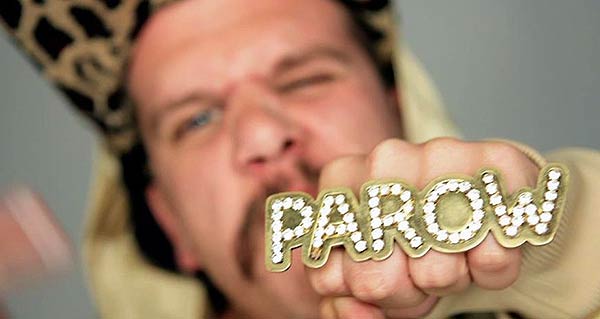 With the announcement of his new brandy, Parow stated the same sentiment: “And now we can finally drink a real brandy, not these brandy labels who told me they can’t work with me because their target market is a higher LSM than my fans… Basically saying my fans are not fkn fancy or rich enough to drink their brandy, yet my fans are the people who drink the most of their fkn “fancy” brandy.”

As from mid to end January Parow’s 3-year old Pot Still Brandy will be available at selected bars and restaurants. The Parow team are currently approaching online dealers to stock the brandy, which will retail for R150 per bottle.

If you can’t wait, you can always order Parow Brandy directly by emailing [email protected]. The brandy seem to be a hit with over 1000 bottles ordered online, only one day after its release. 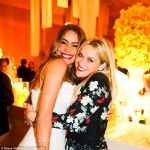