Queen Elizabeth has released her own beer, using plants grown on her Sandringham estate in England

A tweet from the estate in Norfolk announced the release of the new Sandringham Beers and Buckingham Palace confirmed the news.

The bottles’ labels state that the beer has been made “in the UK for the Sandringham Estate”, adding “[the] Sandringham Estate is a wildlife haven for pheasants, hares, owls and many other species thrive in the wood and farmland habitats.”

This is not Queen Elizabeth’s first dab into the liquor industry. Last year, The Royal Collection Trust and Buckingham palace launched their own gin. What else can one expect from a Queen that keeps her diamonds sparkling with gin? The Queen Mother herself was renowned for her drinking antics, with a daily intake of at least 8 units of alcohol. Still, the Queen Mum lived to see 101. 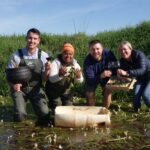 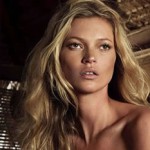