People drinking more than five glasses of red a week cut the risk of catching Covid. Beer and cider drinkers, however, had a near 28 per cent higher chance of contracting the virus.

Experts believe this is due to the polyphenol content, which can inhibit the effect of viruses such as flu and respiratory tract-related infections.

White wine drinkers who consume between one to four glasses a week had an eight per cent lower risk of catching the virus compared with non-drinkers.

Beer and cider drinkers had a nearly 28 per cent higher chance of getting Covid, regardless of how much they consumed. 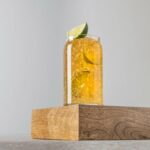 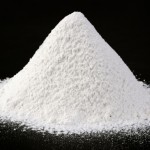 Powdered alcohol may be coming to a liquor store near you