If I had to describe my mother I would say that she is a horticulturist without the diploma and if she was a man, her name would be Keith Kirsten. The woman is completely obsessed with plants and trees, let alone birds and bees. Thanks to this I spent a lot of my younger years visiting botanical gardens and nurseries. She used to point out various types of trees, rambling of  biological names like Sclerocarya birrea, as if Latin was her mother-tongue. Oh, and then there was the helping out in the garden part, which I hated. Muddy hands, spiders and me just don’t gel well.

Flashbacks to my childhood occurred during a recent trip to the Limpopo Province. While on safari in the Kapama Private Game Reserve our tour guide pointed out a Sclerocarya birrea. After choking on a sip of water, I recognised the tree he was referring to, as my mother was always on the look out for one to plant in our garden. Good thing she never found one, because it’s a ridiculously big tree and known to  grow up to 18 meters tall. 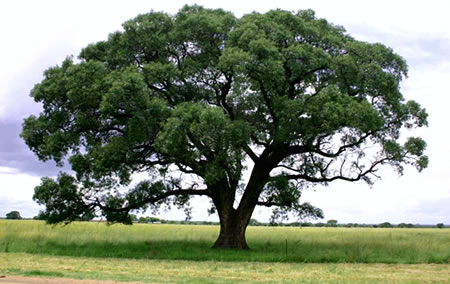 The tree is commonly known as the Marula and seen as an African treasure. Various products are produced from the fruit the tree bears and the most commercial product out of the lot is Amarula Cream Liquor, one of the largest single-product export earners of South Africa. During my trip to Limpopo I gained new respect for the Amarula brand when I learned about the positive impact it has on various communities and the great causes it supports. I also gained a whole lot of knowledge about the tree, the fruit and its many uses. Unfortunately a page can only be that long… OK, this is not print, so I can probably write until kingdom come but, I also don’t want to bore you. I will however share a few interesting facts about this pride of Africa and its by-products, so lets hope you find them as interesting as I do.

The tree of marriage

Many tribes in sub-Saharan Africa refer to the marula tree as “The Marriage Tree” for it is a symbol of fertility and is used in a cleansing ritual before marriage. Marula trees are also dioecious, which means they have a specific gender. Venda people believe that the bark of the tree can determine the sex of their next born baby by infusing the bark. If they want a boy they use the bark of the male tree and if they want a girl they use the female tree’s bark. If the child of the opposite gender is born, the child is said to be very special as it was able to defy the spirits. They also believe that the marula fruit makes them fertile by eating it. 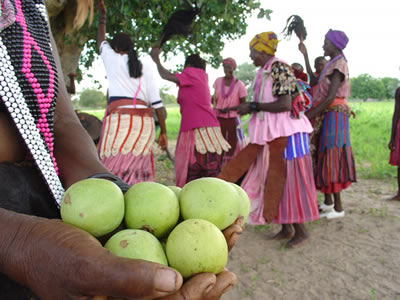 The marula is protected in communal lands under the local chief and the northern Sotho people believe that the tree was given to them by the spirits.

The trees blossom during Spring and by February small round-shaped golden fruits form and fall to the ground. The tribal people refer to this time as the “great harvest” and look at the season as a time of festivity. Various rituals are held by the different tribes during this period.  The Venda people spent their time by sitting under the shade of the trees, preparing “the brew” and the Tonga people, who refers to the fruit as “food of kings”, celebrate the harvest by pouring offerings of fresh juice over the tombs of their dead chiefs. 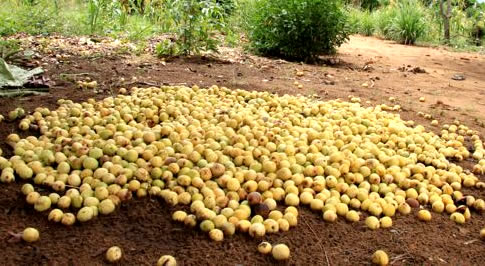 A lot of  “quality control” tasting takes place of cause and who can blame them? It’s a festive time after all and what’s a party without some beer. One Marula tree produces around 500 kg of fruit on average but, certain trees have been known to produce up to an incredible 3 tons. The more fruit, the more beer and the more beer, the bigger the party.

Ripe fruits are collected from the ground underneath the Marula trees. The skins are removed with a butter knife, spoon or fork and the pulp, pips and juice are then placed in a large container. 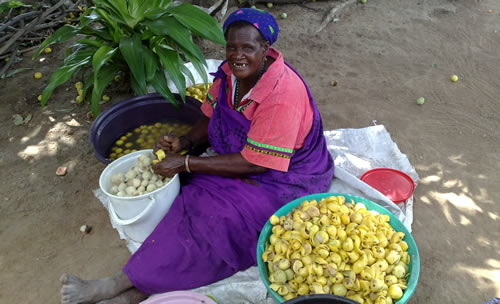 A bit of water is added just to cover the fruit which is then mashed thoroughly until the liquid is quite thick. All the juices are then squeezed out of the flesh of the fruit and then the pips and pulp are removed. The container gets covered and left for 2-4 days, depending on the strength you desire. Yes, it’s true, the longer you leave it, the stronger it gets! Once the desired strength is met the foam and pulp that risen to the surface are skimmed off and the left over juice is real Marula beer. The taste? Very sour! I suggest they add some sugar…

Ever tasted mampoer? Overripe marula fruits can be used to make this potent drink, known to make big men weep. The process of making mampoer is similar to the beer recipe but its left in the container for 3 weeks, which explains the big kick in it. Thereafter its distilled twice in a copper pot still which produce a product that range between 50% to 80% in alcohol. No wonder its called fire water!

Medical and other uses

The fruit of the Marula is extremely rich in vitamin C and contains 4 times more than an orange and therefore its been used by locals for generations to cure and prevent scurvy. Oils can be extracted from the nuts which are found inside the pip and when made into a balm it can be use to treat ear, eye and nose problems, especially in children.

The pips and the nuts of the Marula fruit

The green leaves of the tree can be eaten to relieve heartburn or placed over snake bites to relieve pain.

The skin of the fruit is believed to have more than 27 different kind of flavours and it can be boiled to make a drink or burnt to be used as a substitute for coffee. Baked nuts act as a spice which can be added to food and when finely crushed it can be used as a natural preservative over meat.

The oil from the nuts can be used to soften skin and a variety of cosmetic products are produced from it.

Soap made from 100% Marula Oil

The inner bark can be used to make rope and one can also make a light brown dye from it.

The Spirit of Africa 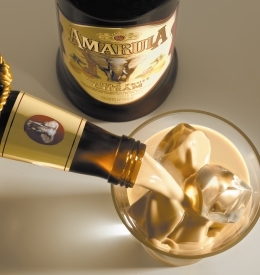 Amarula is truly made from Africa’s golden fruit and is out of all the many by-products the most tasty. The production process is extremely interesting but that’s a story for another day. The brand has won numerous awards and even walked away with the title of the Worldwide Best Liqueur at the 2007 International Wine and Spirit Competition in London. It’s also the only fruit based liqueur in the world and according to me, the one with the biggest heart. Amarula represents the spirit of our nation and makes me proud to be South African. My mother might have taught me quite a bit when it comes to trees and their Latin names but, one of the seeds of life that she planted with me was “Do unto others as you would have them do unto you.” I think this might be the secret behind Amarula’s success. 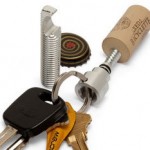