Carling Black Label, a beer steeped in history. The origins of this famous beer lie in Canada, where it was first brewed in the 1920’s by the Carling brewery. The beer was originally known as Black & White Lager until a 1927 rebrand where the name was changed to Black Label. The brewery was later merged into Canadian Breweries Limited and this allowed the brand to be promoted worldwide.

Carling Black Label first hit the shores of South Africa in 1966. The brands advertising focussed on hard work and masculinity. Its first ad campaign kicked off with a cowboy theme, where the cowboy represented a hero who deserved a cold Carling Black Label as a reward for a long day’s work.

Unfortunately we could not get our hands on a copy of the first advert, but here’s some advertising material, dating back to the fifties. 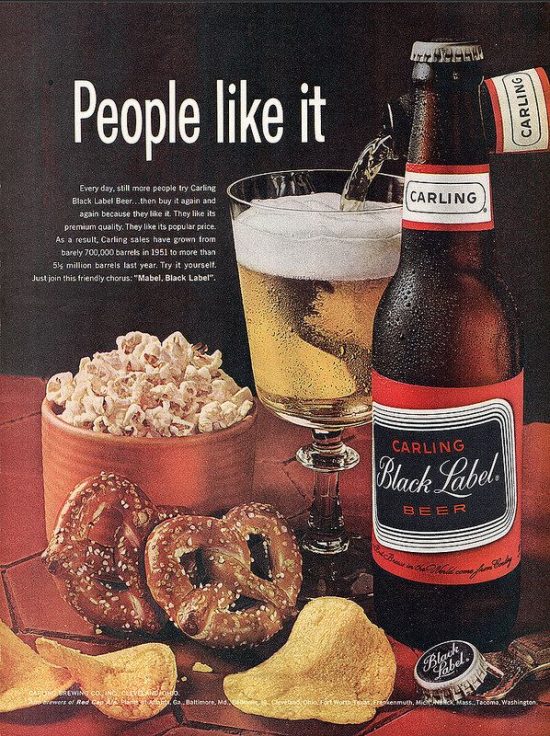 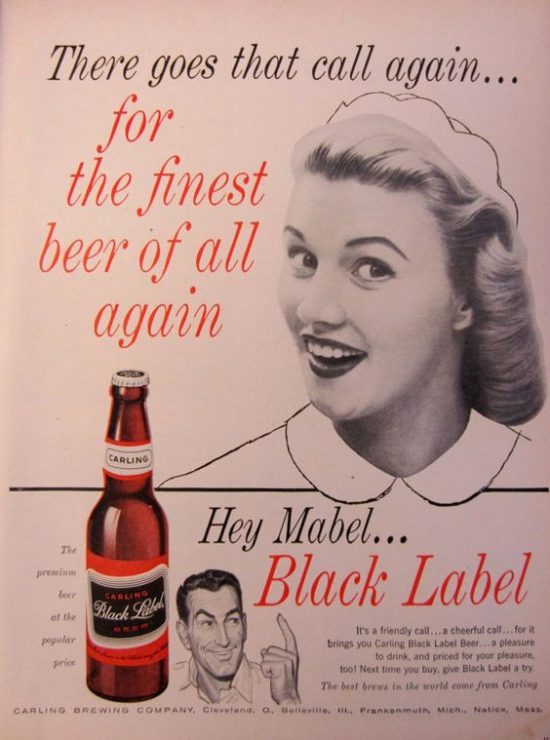 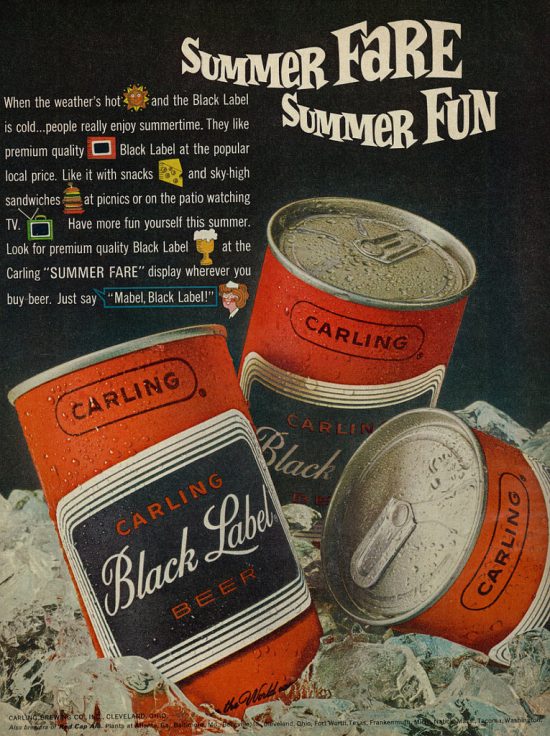 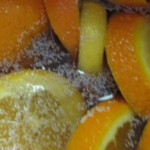 Make your own Orange Wine