Once the equally thrilling Halloween festivities are over, everyone will soon begin wondering where their Christmas jumpers are in preparation for the holidays.

Everyone’s favourite budget supermarket Iceland is kickstarting the merriment a little early though. They have launched something we doubt anyone has asked for or possibly even thought of – Christmas tree flavoured crisps.

The frozen food specialists have launched the novelty snacks as part of their hand-cooked range which includes seasonal specials such as pigs in blanket flavoured crisps.

Luxury lobster cocktail crisps are also part of the range, in case you were bored of its seafood cousin prawn cocktail.

The Luxury Christmas Tree Flavour Salted crisps come in a 180g bag and are made with oil from real pine needles. In keeping with Iceland style prices, they are £1. 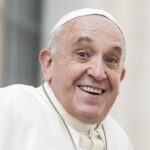 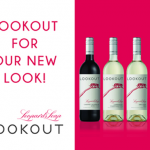 Be on the lookout for the new LOOKOUT