The 31-year-old Jack Daniels Leathers, who himself is named after Brown-Forman’s Tennessee whiskey brand, and his 23-year-old wife Lydia chose to name their baby son after the Bourbon brand prior to their marriage.

“On our first date, we were talking about baby names. We thought Jim Beam would be a good idea,” Jack Daniels Leathers told the newspaper.

“My parents decided they wanted to name their son something to make their parents mad, and at the time my dad was drinking Jack, which he enjoyed. My mom said, ‘Why not?’” 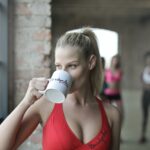 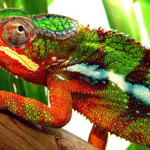