Over the years, many musicians and celebrities have started or indorsed liquor brands, but another beverage venture that’s been very popular recently has been rockers launching their own coffee brands. Is it simply a sign of the times that more musicians are aligning themselves with beans and blends than with beverages of a more intoxicating nature? Quite possibly.

Millennial-aged consumers are moving away from booze and are driving a shift in coffee consumption away from traditional economy brands and towards pricier, higher-quality beans. Millennials do not seek out the “cheapest cup of coffee,” but instead they want the best.

Seems like the music world has caught on to the trend.  Here are five metal bands with their own coffee brands.

American nu metal band Korn is the latest entry into the coffee market. The launched their own brand of coffee called Korn Koffee, inspired by their need for caffeine on long tours. The band members worked closely with J Gursey Coffee to create the fair-trade certified blend of Ethiopian, Guatemalan, and Peruvian beans. 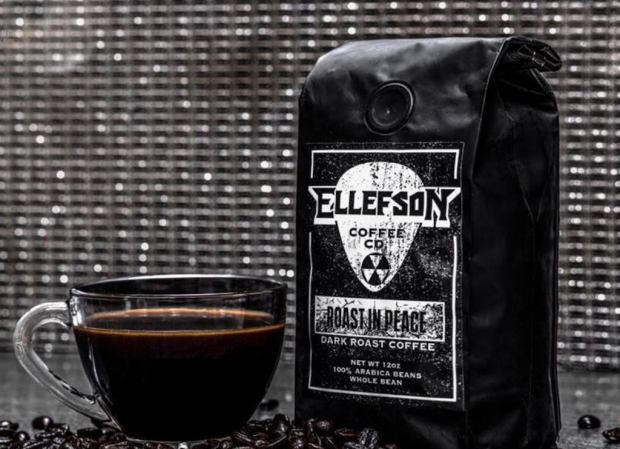 David Ellefson, bassist and co-founding member of Megadeth has his coffee business Ellefson Coffee Co. Each hand-packed bag is roasted, bagged and shipped to order, so it always arrives fresh. Perfect for the next time you wake up.. dead. 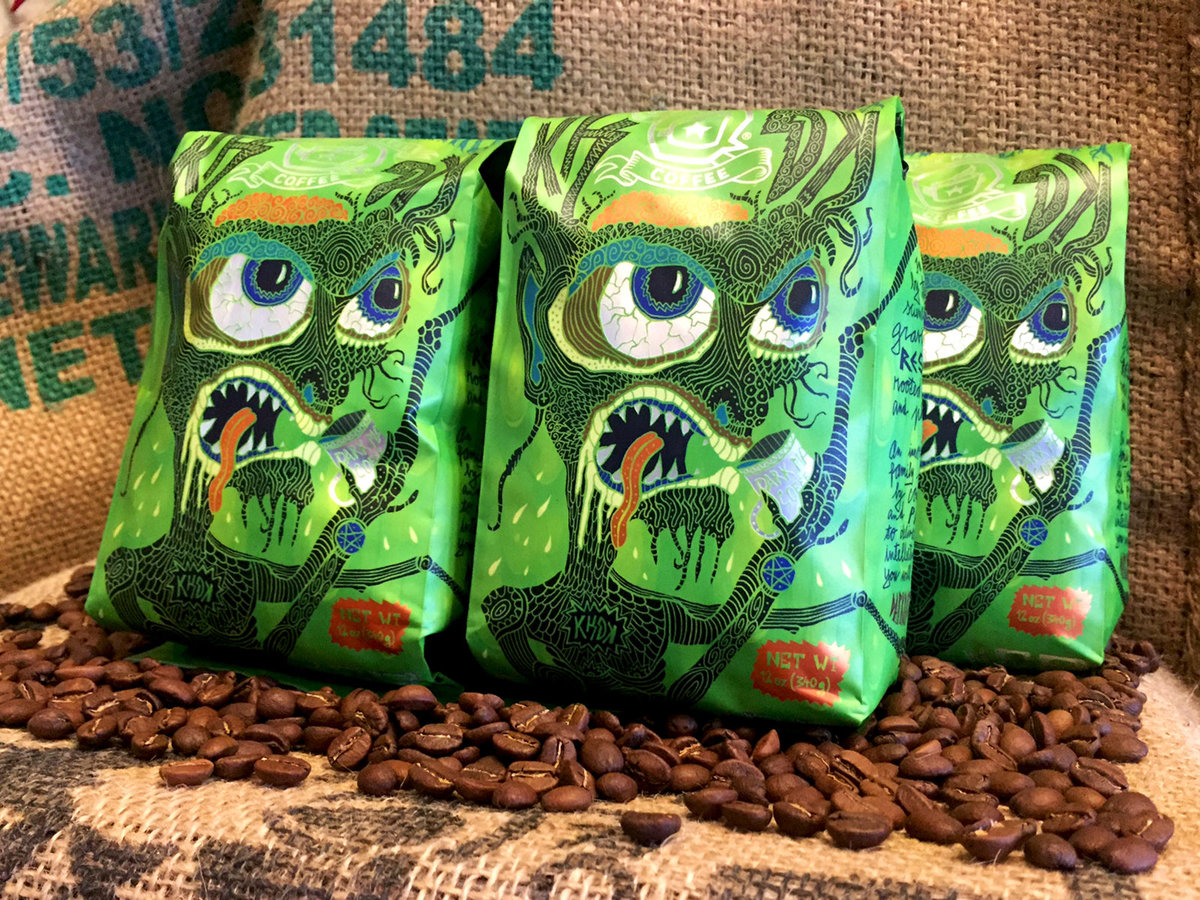 Metallica guitarist Kirk Hammett partnered with Dark Matter coffee to create his special blend called Ghoul Screamer likely due to his horror film fandom. According to Dark Matter Coffee, the blend is far from an ordinary blend. The description reads, “Only warriors of the sacred caffeine-to-blood ratio will wield the power of Ghoul Screamer, a fully fermented brew with waves of untamed punch. Those unworthy will be consumed by its force.” This year the band also released its own whisky called Whisky In A Jar. 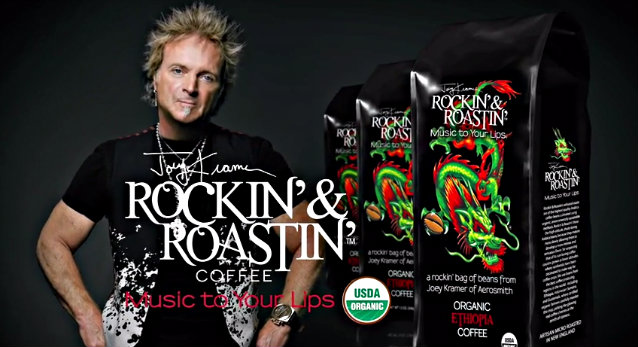 Aerosmith’s drummer Joey Kramer has had a lot of success with his Rockin’ & Roastin’ coffee brand, and even though his own coffee shop only lasted a year, fans can still buy his brew through a subscription service. 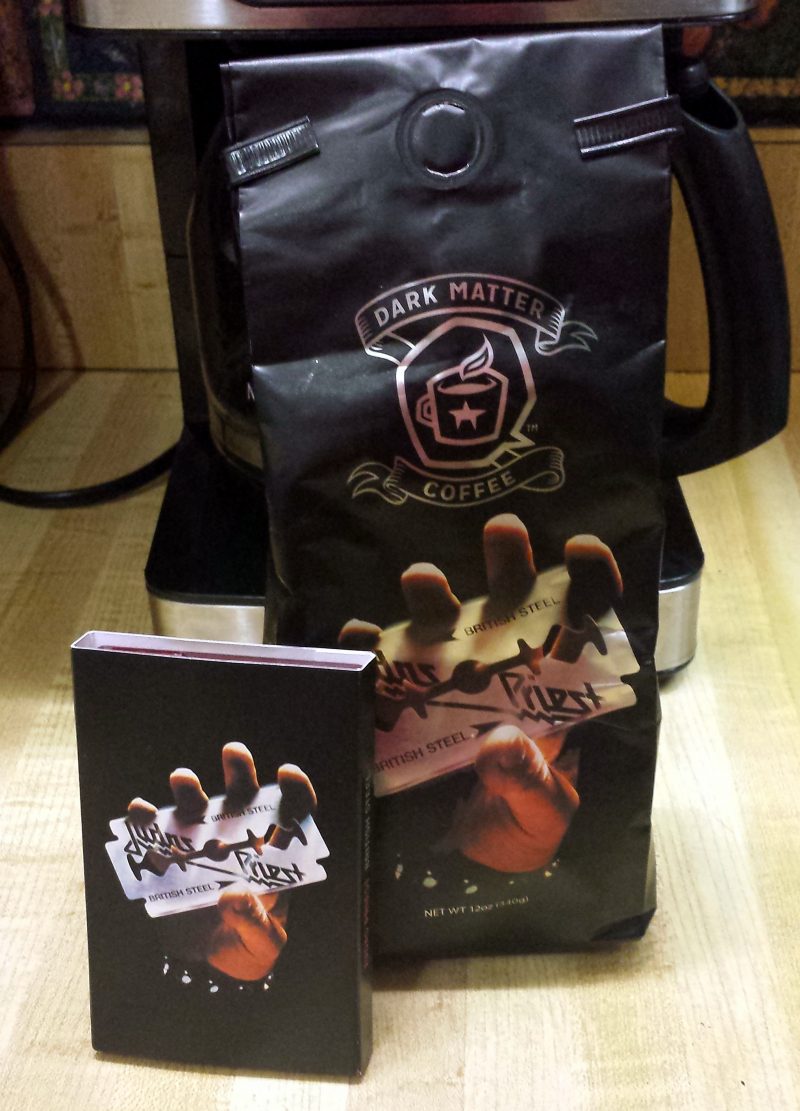 To celebrate the 35th anniversary of their iconic album ‘British Steel’, British rock band Judas Priest teamed up with Dark Matter to release their own brand of coffee named after the 1980 LP. The heavy metal rockers’ “brewed crude sparkles cup after cup, sin after sin” according to the press release which hailed the band’s efforts as “death to false coffee”. 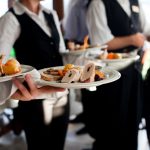 The Roles And Responsibilities Of A Catering Company